Xinmei graduated from Shandong University in 1996 with a bachelor’s degree in Optoelectronics and Information Engineering. After receiving her bachelor’s degree, Xinmei was promoted to the graduate school in Shandong University without exams as top 3 students of class. During her studying in the graduate school, she was interested in quantum mechanics and laser physics. She then attended the Department of Physics and Astronomy in Texas A&M University (TAMU) in College Station, Texas, where she conducted experimental research in Quantum Mechanics, Quantum Computing, Atomic Physics, Molecular Spectroscopy, Laser Physics, and Applied Optics. Xinmei has substantial experience on Optical System and Optoelectronic System designing and Multiple-Laser-System controlling and operating.

Xinmei has more than twenty peer-reviewed publications and conference presentations, as well as a book chapter on Quantum Mechanics. She is a member of Optical Society of American (OSA), American Physical Society (APS), Sigma Xi Scientific Research Society, and Women in Science and Engineering.

After completing her Ph.D. in Physics and Astronomy in 2008, Xinmei did her Postdoctoral Research and began working at the department of Physics and Astronomy in Texas A&M University as an Assistant Research Scientist. After leading an astronomy project in Antarctica, which required collaboration of several international organizations from several countries and involved international Intellectual Property issues, she decided to learn more about Intellectual Property law. To that end, Xinmei enrolled in University of Houston Law Center in August, 2018 and received her J.D. in May, 2021. Xinmei joined Fletcher Yoder in September of 2021. 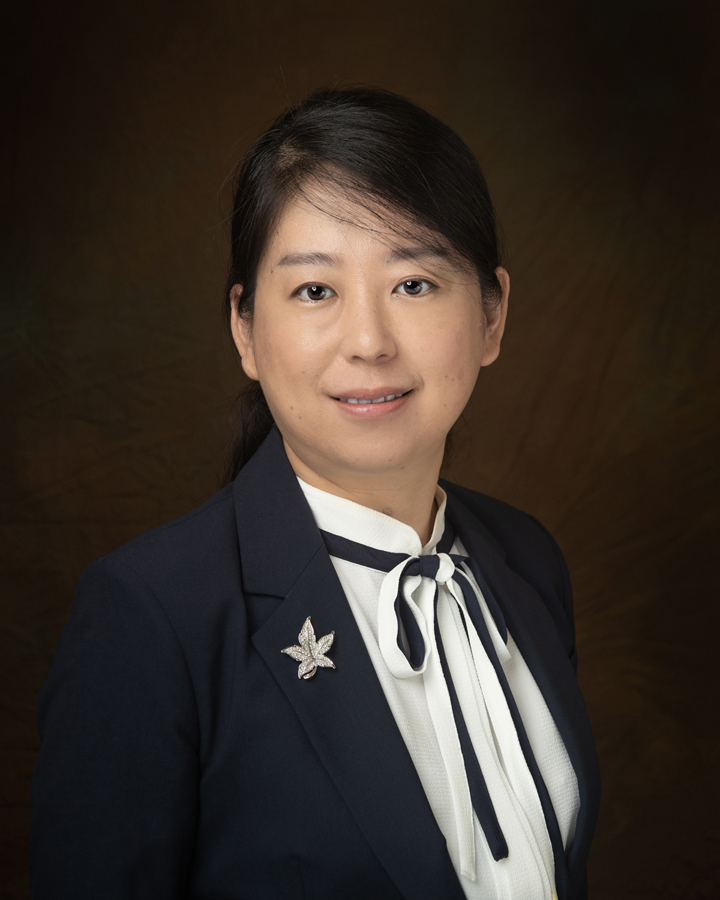