Tait graduated from Washington State University in December 1994 with a bachelor’s degree in Mechanical Engineering having an emphasis in Thermal Fluids. During his final year in the program, Tait began a research project associated with two-phase turbulent flows and combustion, which was funded by the National Science Foundation. Tait continued this research project while pursuing his master’s degree at Washington State University, focusing his studies on droplet behavior in the turbulent structures (e.g., vortex rings) downstream of an acoustically forced turbulent jet. During his master’s program, Tait and his advisor, Dr. Cecilia Richards, published several papers on droplet-vortex interactions. In May 1996, Tait completed his master’s thesis on this subject and was awarded his master’s degree in Mechanical Engineering.

Tait was voted to become a shareholder, effective January 2006. 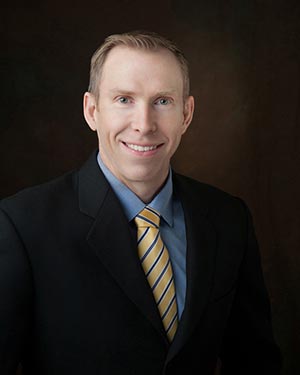