Rob graduated from the Georgia Institute of Technology in 1992 with a bachelor’s degree in Electrical Engineering. Upon graduation, he joined Texas Instruments, Inc., with the Defense Systems and Electronics Group. Rob spent a year in a multichip module group as a process, product, and reliability engineer, which provided him with a foundation in wafer processing, product development, and product testing. Rob spent the next three years at Texas Instruments working as a microwave design engineer, responsible for microwave module design, manufacture, and testing.

In 1996, Rob left Texas Instruments to begin law school at the University of Texas at Austin, where he served as Editor-in-Chief of the Texas Forum on Civil Liberties and Civil Rights. Upon graduation in 1999, he joined Fletcher Yoder. Rob is a member of the Texas bar, and he is registered to practice before the U.S. Patent and Trademark Office. 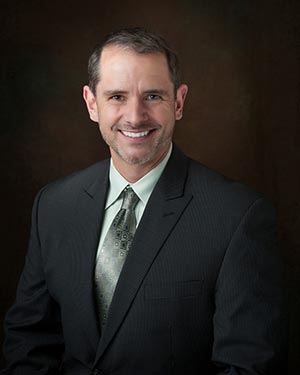