After engineering school, Ricardo joined Knowledge Based Systems, Inc. to work on a variety of government projects for the Department of Defense (DoD) and the Department of Energy (DoE). These projects included the Yucca Mountain Nuclear Repository, the Army’s Future Combat Systems, the Navy’s Littoral Combat Ship, and projects within the Air Force Sensor Directorate and the Air Force Materiel Command. Ricardo was also a member of the team that won the Corpus Christi Army Depot (CCAD) contractor of the year award for work in streamlining the UH-60 Blackhawk and CH47 Chinook helicopter maintenance processes and improving shop productivity.

Ricardo attended the evening program at the University of Houston Law Center from 2004 to 2008. While in law school, Ricardo served as the president of the Intellectual Property Student Organization (IPSO), as an associate editor for the Houston Journal of International Law, and as a member of the Philip C. Jessup moot court team. For his work with IPSO, Ricardo was awarded the fourteenth annual Carothers Prize for outstanding contribution to the study of intellectual property law. After a successful summer clerkship at Fletcher Yoder, Ricardo joined Fletcher Yoder fulltime in April 2009. His practice focuses on industrial systems and controls, computer hardware and software, mechanical and electromechanical systems and devices, and medical systems and devices. 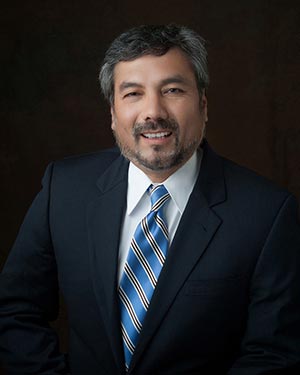