Matt attended the University of Southern California and Claremont McKenna College. He graduated in 2000 from the University of Southern California with a Bachelor of Science degree in Electrical Engineering with an emphasis in Modern Communication Systems. He graduated in 2001 from Claremont McKenna College with a Bachelor of Arts in Management with an emphasis in Economics as part of their Management Engineering Program.

After graduation, Matt worked for the United States Patent and Trademark Office as a Patent Examiner in Technical Center 2100, Art Unit 2133: Error Detection and Correction. During his three years at the Patent Office, he specialized in examining patent applications directed to memory testing, digital device testing, and error detection and correction systems.

Matt left federal service to pursue a career as a patent attorney, entering law school at the University of Houston Law Center in 2004. He clerked for Fletcher Yoder in the summer of 2006, and upon earning his Doctorate of Jurisprudence degree in 2007, he joined Fletcher Yoder. His areas of focus include computer architecture, error detection and correction systems, memory systems, telecommunications, and semiconductor devices. 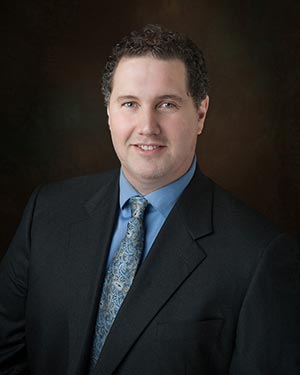