After engineering school, Jeff began working at Fluor Daniel in Sugar Land, Texas, initially specializing in computational hydraulic analysis of pipelines, and ultimately moving into a project management role, working on several multi-billion dollar international pipeline projects.  During his years at Fluor Daniel, Jeff attended night school at the University of Houston, from which he graduated with a master’s degree in business administration (“MBA”) in December 2001.

Jeff left Fluor Daniel in 2000 to begin working as a consultant and soon after began working on several projects for Halliburton in Houston, Texas. After a few years as a consultant, Jeff began working full-time with the company, working on several projects related to oilfield services operations and associated information technology solutions.  Also during his years at Halliburton, Jeff attended night school at the University of Houston Law Center, from which he graduated with a law degree in May 2007.

Jeff joined Fletcher Yoder in August 2007, and became a shareholder in the firm in January 2014.  His practice focuses on computer hardware and software, mechanical and electromechanical systems and devices, and industrial systems and controls. 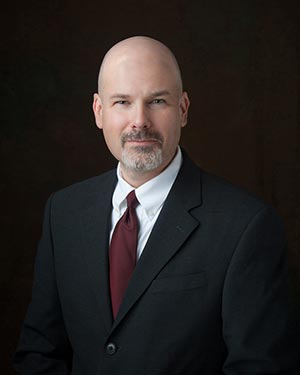