After graduating from Texas A&M, Jason attended the Graduate School of Biomedical Sciences at The University of Texas Health Science Center at Houston and graduated with a Doctor of Philosophy degree in Biomedical Sciences in December 2005. Jason’s doctoral thesis and research publications involved generating genetically engineered mouse models with conditional alleles of genes involved in cancer. More specifically, he analyzed the deletion of the oncogene, Mdm2, in the myocardial cells of the heart and the impact on mouse and heart development. Jason was awarded the Ruth L. Kirschstein National Research Service Award from 2001 to 2004. Upon obtaining his doctoral degree, Jason worked for a short period as a postdoctoral fellow at M.D. Anderson Cancer Center.

After his postdoctoral fellowship, Jason attended the University of Houston Law Center. While in law school, Jason served as Senior Articles Editor for the Houston Journal of International Law, which published his comment on Patent Prosecution. He was also a judicial intern for several judges at the U.S. District Court for the Southern District of Texas in Houston. In May of 2009, Jason graduated and subsequently passed the July 2009 Texas Bar Exam.  Jason joined Fletcher Yoder in the fall of 2009. His areas of focus include combustion engines and turbines, medical imaging systems and devices,and medical monitoring systems and devices. 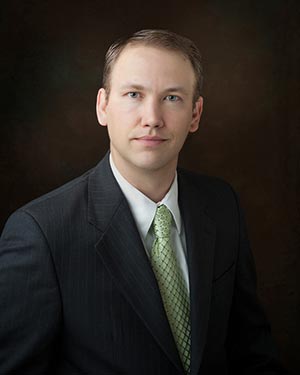