Freda graduated from Case Western Reserve University in May 2016 with a Bachelor of Science in Biomedical Engineering and a minor in Polymer Science. While at Case, Freda performed research on developing chemical and biomedical sensors for single-use, low-cost biomarker detection. During her senior year, she assisted in publishing and patenting research regarding detection of nitric oxide at ppb and sub-uM levels in gas and liquid phase media. After graduating, Freda worked as a Research Engineer at Saint-Gobain in Northboro, Massachusetts specializing in surface science. Freda worked closely with the optical tensiometer and the atomic force microscope. She also developed techniques for surface modification and provided support to manufacturing plants.

Freda began law school at Texas A&M in 2018 to pursue her interest in patent law. While attending A&M, Freda served as a founding member of the Women of Color Collective (WOCC) and competed as a member of the Alternative Dispute Resolution Team. Freda joined Fletcher Yoder in 2021 as an associate after clerking for the firm the previous summer. 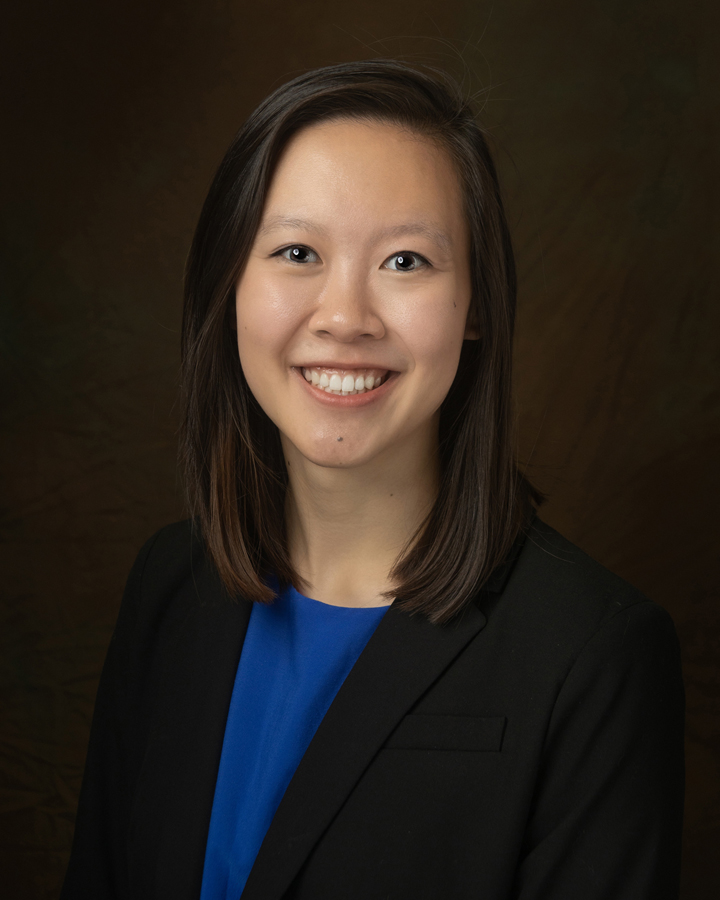