Andy graduated from the University of Texas at Austin in 1997 with a bachelor’s degree in Aerospace Engineering. While pursuing his degree, Andy served as manager of body design and fabrication for the Longhorn Solar Race Car Team. Andy continued his education at Pennsylvania State University, obtaining a master’s degree in Aerospace Engineering in 1999. His research focused on molecular dynamics simulation of dissociation kinetics. 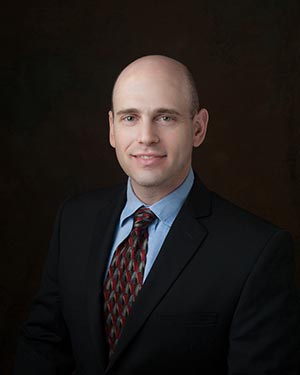