In 2012, A.J. began law school at the University of Texas. As a law student, A.J. was a member of the University of Texas Intellectual Property Society and served as an Intellectual Property legal intern with a semiconductor company.  In May 2015, A.J. graduated and subsequently passed the July 2015 Texas Bar Exam.  After graduating from Texas, A.J. worked as a patent prosecution associate, representing Fortune 100 clients with particular focus in the oil and gas, software, hardware, and quantum computing industries. 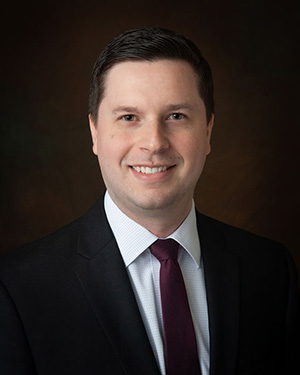