Continuing our series of spotlighting LGBTQ+ inventors to celebrate Pride month, we’re highlighting Alan Turing, a British mathematician and father of the general-purpose computer. He is widely considered to be the father of theoretical computer science and artificial intelligence.

During World War 2, Turing worked for the British code-breaking center at Bletchley Park, helping to build the algorithms and machines which broke the previously “uncrackable” Enigma codes used by the Nazis. Turing played a crucial role in cracking intercepted coded messages that enabled the Allies to defeat the Axis powers.

After the war, he used this knowledge to design the Automatic Computing Engine, which was one of the first designs for a stored-program computer. This was later improved upon by his work developing the Manchester Computers, some of the first stored-program computers. He wrote a paper on the chemical basis of morphogenesis and predicted oscillating chemical reactions. Turing was never fully recognized in Britain during his lifetime because much of his work was covered by the Official Secrets Act.

In 1952 Turing was charged with the crime of “gross indecency” after admitting to having had a homosexual relationship with another man, which was a crime at the time. Not only did this charge mean that he could no longer work for the Government Communications Headquarters, in exchange for not going to prison he was forced to accept chemical castration through injections of Diethylstilbestrol (DES), an estrogen medication which left him impotent.

In 1954, he was found dead in his home. The investigation ruled his death a suicide by ingestion of cyanide, although this has since been disputed.

After a public campaign in 2009, the British Prime Minister Gordon Brown made an official public apology on behalf of the British government and released the following statement about how Alan Turing had been treated at the time:
Thousands of people have come together to demand justice for Alan Turing and recognition of the appalling way he was treated. While Turing was dealt with under the law of the time and we can’t put the clock back, his treatment was of course utterly unfair and I am pleased to have the chance to say how deeply sorry I and we all are for what happened to him … So on behalf of the British government, and all those who live freely thanks to Alan’s work I am very proud to say: we’re sorry, you deserved so much better.

Turing was appointed an officer of the Order of the British Empire in 1946 and was elected a Fellow of the Royal Society in 1951. He has an extensive legacy; he appears on the current Bank of England £50 note, and a BBC series named him the greatest person of the 20th century, as voted by the audience. In addition, the Turing Award is generally recognized as the highest distinction in computer science and is given annually. 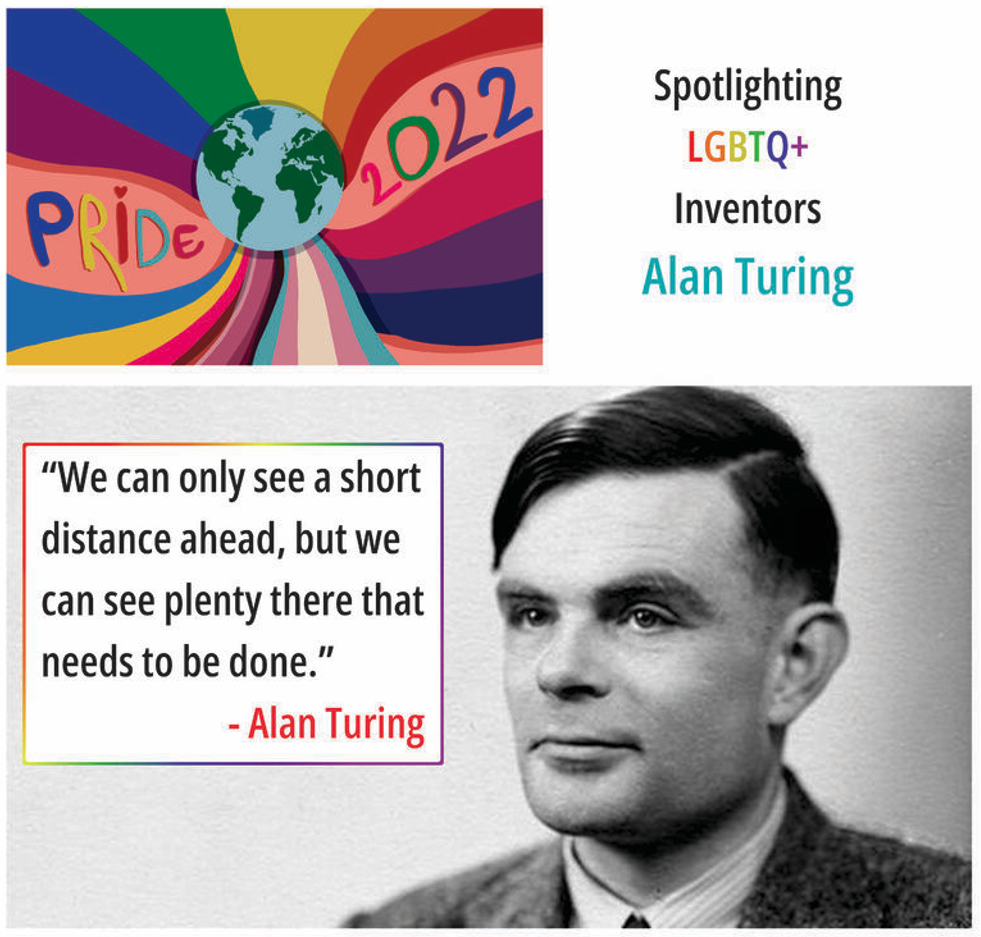