Garrett Morgan was an innovator, inventor, and an activist. He is perhaps best known for his inventions, which cover a broad range of technologies including a hair-straightening product, a breathing device, a revamped sewing machine, and an improved traffic signal.

Born on March 4, 1877, in Paris, Kentucky, Garrett Morgan was the seventh son of 11 children. His father, Sydney Morgan, was a former enslaved person, and his mother, Elizabeth Reed, was of Indian and African descent and the daughter of a Baptist minister. Garrett moved to Cincinnati, Ohio, in his mid teens and began tinkering as a handyman. Although he only completed an elementary school education, Garrett was able to pay for more lessons from a private tutor. After working at several sewing-machine factories, Garrett obtained a patent for an improved sewing machine and opened his own repair business.

Other inventions were soon to follow. In 1914, Garrett patented a breathing device, or “safety hood,” the precursor to the modern gas mask, that would enable wearers to breathe safely in the presence of smoke, gases, and other pollutants. This invention went through a literal trial by fire when Garrett and his brother used it to save two lives during the Cleveland tunnel explosion of 1916. In 1923, Garrett created a version of our modern three-way traffic signal after witnessing a carriage accident at an intersection. He sold the patent rights to his traffic signaling device to General Electric Co. for $40,000.

Garrett was also known for his social activism. He supported the African American community during his lifetime and became a member of the newly-formed National Association for the Advancement of Colored People. He was also active in the Cleveland Association of Colored Men, donated to Negro colleges, and opened an all-Black country club. Additionally, in 1920, he launched the African American newspaper the Cleveland Call (later named the Call and Post). His constant spirit of invention and drive to succeed was an example to others. 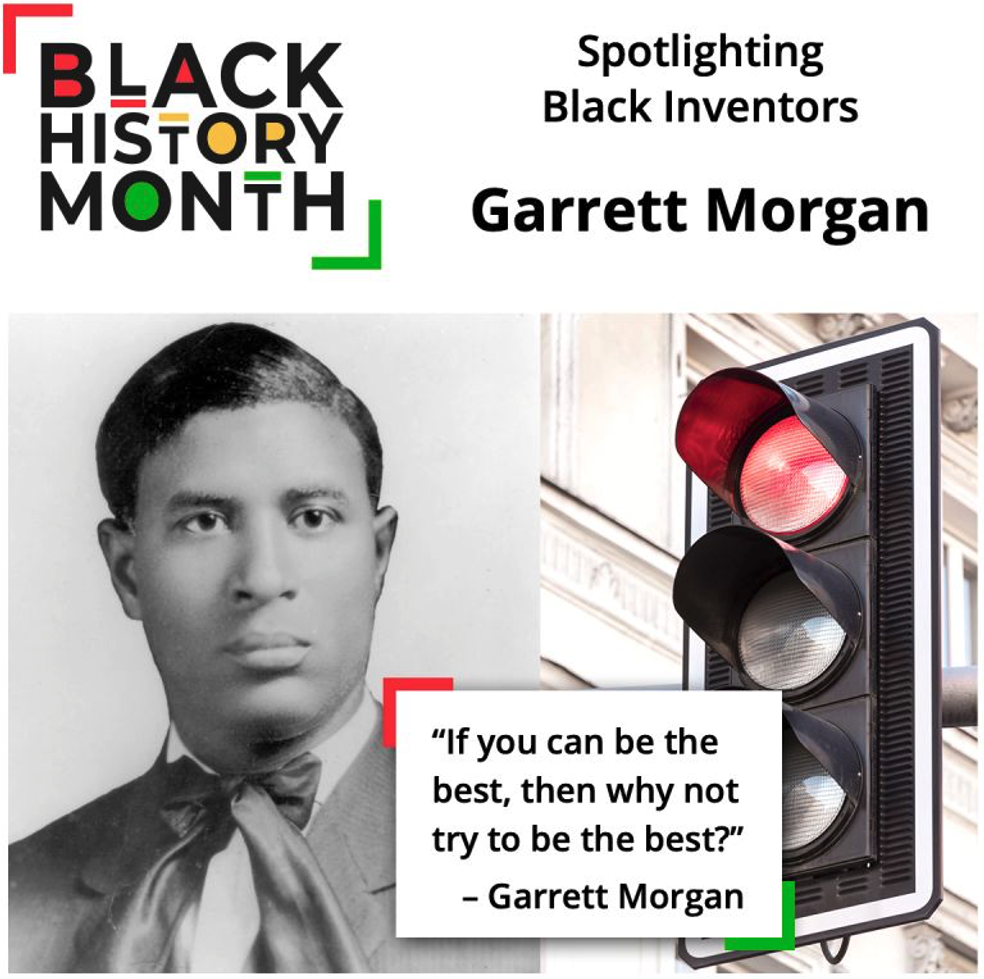