Born and raised in Taiwan, Dr. Wu’s interest in science began at an early age. She and her siblings would discuss the weather with her meteorologist father. Dr. Wu earned her bachelor of science degree in chemical engineering at the National Taipei University of Technology and her doctorate in physical organic chemistry at the University of Rochester. She enjoyed her time in Rochester and credits her classmates for helping her in overcoming language barriers and the community for being very welcoming. Dr. Wu joined Mobil in 1977 as one of only a few women chemists in the entire company, and by the mid-1980s she had begun developing a new class of polyalphaolefin (PAO), a type of synthetic base oil used in synthetic lubricants.

As a dedicated lab chemist, she attributes her years working in laboratories as a critical component to her success and creativity. “When I am in a lab setting up reactions or cleaning up glassware, etc., ideas flow to me,” Dr. Wu said. “I really think it’s important for creativity, for progress and for my personal well-being, to work in a lab.”

Dr. Wu’s work is present in lots of applications today, from passenger car engines to industrial machines such as wind turbines. Dr. Wu officially retired from ExxonMobil Research and Engineering Co. in 2009 as senior scientific adviser, the highest technical rank in the company, and the first woman to be named to this rank. She continued as emerita and consultant until 2016. 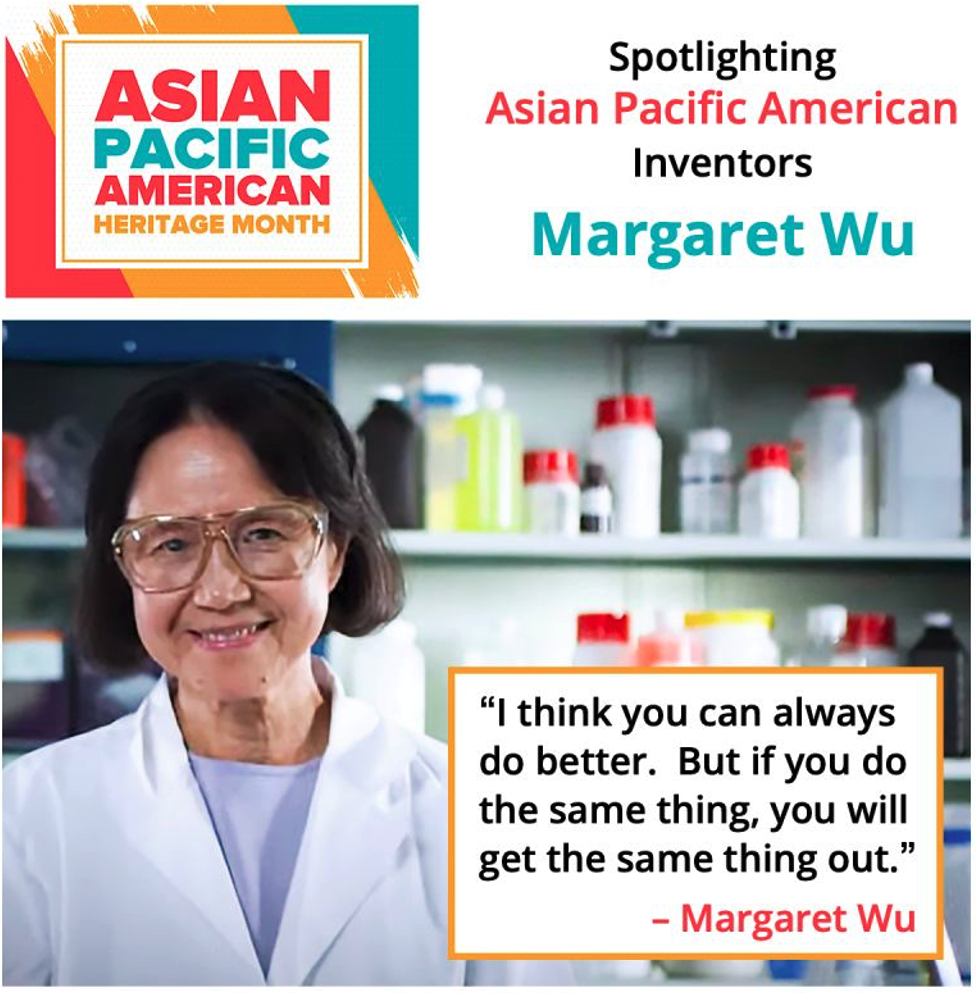