On the last day of Asian Pacific American Heritage month, we conclude our series of spotlighting Asian-American and Pacific-American inventors who made significant impacts in their respective career fields, by highlighting Dr. Kamakshi Sivaramakrishnan, a trailblazer in the field of machine learning and a self-described “accidental entrepreneur.” We’ve really enjoyed this series of spotlighting diverse inventors and look forward to our next one!

Dr. Sivaramakrishnan grew up in Bombay, India. After completing her undergraduate degree in Mumbai, she went on to study electrical engineering, earning an M.S. from Boston University, and then information theory, earning a Ph.D., from Stanford.

While working on her Ph.D. program at Stanford, Dr. Sivaramakrishnan developed technology that was launched onboard NASA’s New Horizon mission. She built the algorithm and the onboard communication chip responsible for collecting signals from Pluto and sending them back to the space station, three billion miles away.

After graduation, Dr. Sivaramakrishnan went to work as lead scientist at AdMob, which was bought by Google for $750 million in 2009. After working for Google for six months, Dr. Sivaramakrishnan left to start her own company, Drawbridge, a digital marketing company using technology to identify how consumers behave across platforms and devices. Based in San Mateo, California, Drawbridge uses large-scale AI and machine learning to identify the different devices people use based on data generated from their devices, like the WiFi network a person connects to. From there, Drawbridge calculates the probability that one person is using multiple devices. Drawbridge has several issued U.S. patents, including 10,248,968 for “System and Method for Determining Related Digital Identities.” Drawbridge was one of America’s fastest-growing women-led companies and was acquired by LinkedIn in 2019 for just under $300 million. Dr. Sivaramakrishnan continues to contribute to the industry and is a board member of several organizations, including iHeartMedia, Boston University, and LiveRamp. 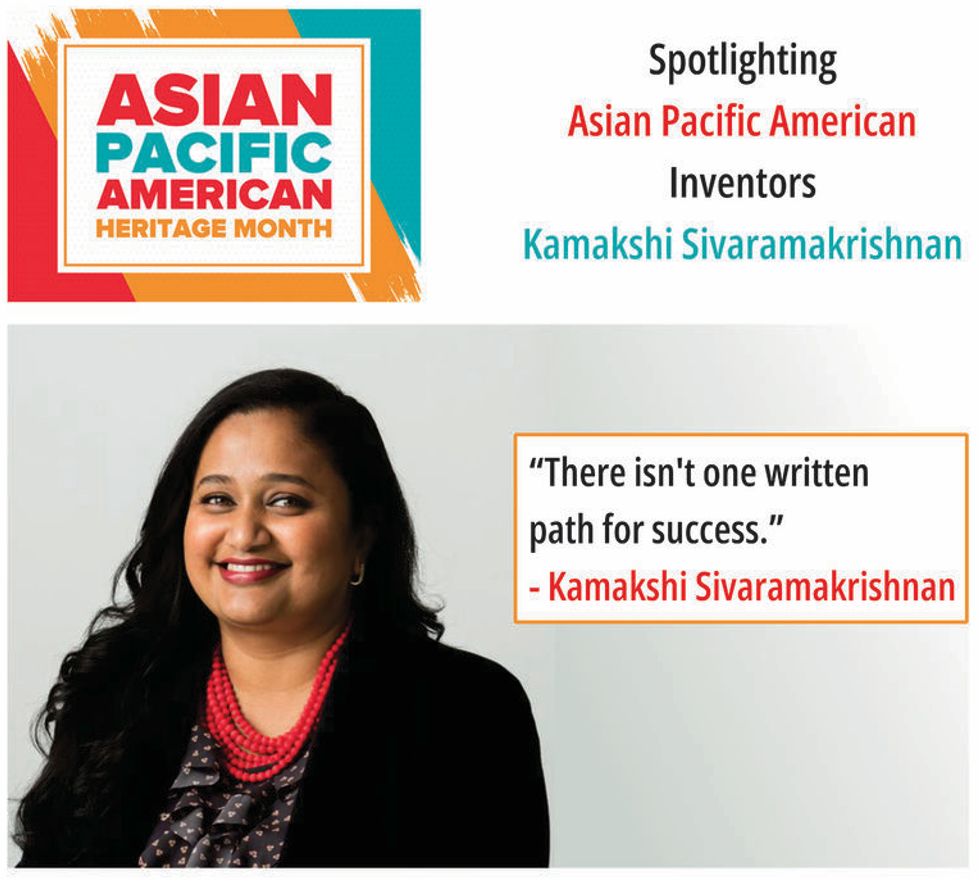